The Daffiest City in New England

The Daffiest City in New England

In 2006, inspired by the Daffodil plantings in Aberdeen, Scotland, Newport’s Tree Warden, Scott Wheeler, originated what was then called Parks in Bloom. The local press at that time stated: 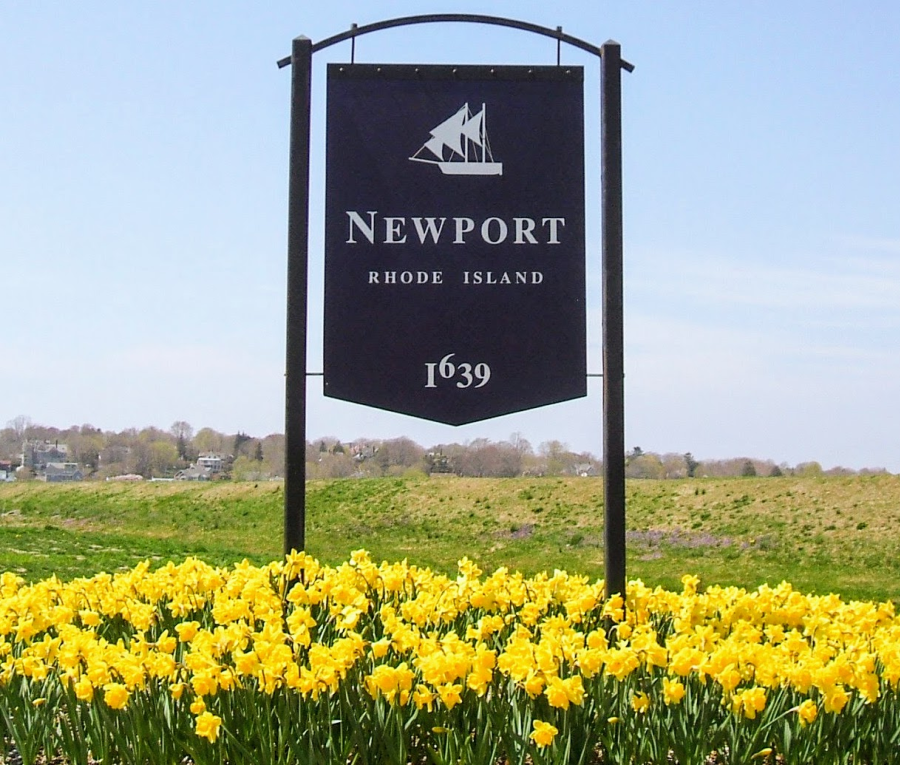 “With Parks in Bloom, Newport would gain a reputation for its vividly colorful blossoming garden. Quite literally, park officials have planted an opening act that for years to come will say ‘spring has arrived in Newport.’”

With Scott’s inspiration, the work of his crew, and the financial support from Mr. Ronald Lee Fleming and others, Parks in Bloom grew into an all-volunteer, civic beautification campaign to plant a million daffodils throughout Newport – a wildly ambitious “Daffodillion” if you will.

Twelve years later, that somewhat daffy goal was reached – and now surpassed – to where over 1,200,000 daffodils blanket the city each spring in bright yellow glory. These bulbs represent a value of nearly $700,000 donated to the city.

With the help of Newport’s city crew and an automatic bulb planting machine imported from Holland and given to the city, daffodil planting has now spread to neighboring communities. 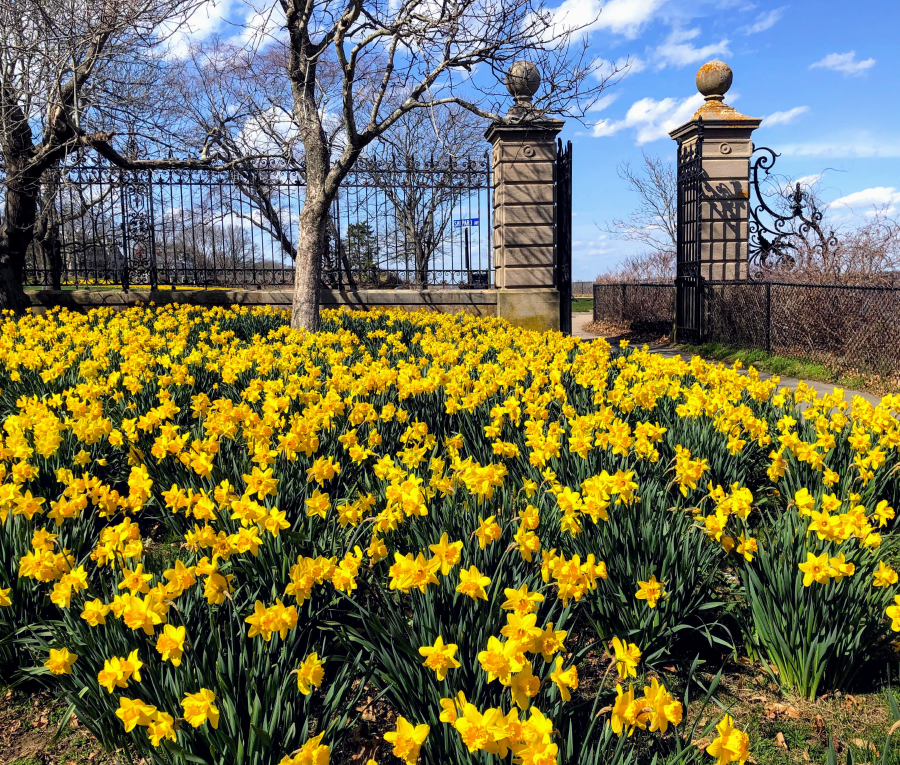 Of course, the more daffodils that grace our beautiful state each spring, the more tourists will visit, benefiting the state and local economies. We all know Newport is a world-class destination each summer. Now, there are more than a “Daffodillion” reasons to visit in April and May.